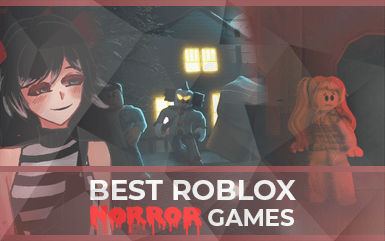 There are many game genres in Roblox and players old or new LOVE Horror games. Roblox has a wide selection of scary games that you can play today!

Caution: If you start to feel sick while playing any Roblox Horror games please stop. Scary games can cause seizures, high heart rates, + other issues to certain people. Play at your own discretion.

Other from that, have a fun time enjoying all these horror games listed below. Leave a comment… which Roblox Horror Game is your favorite? 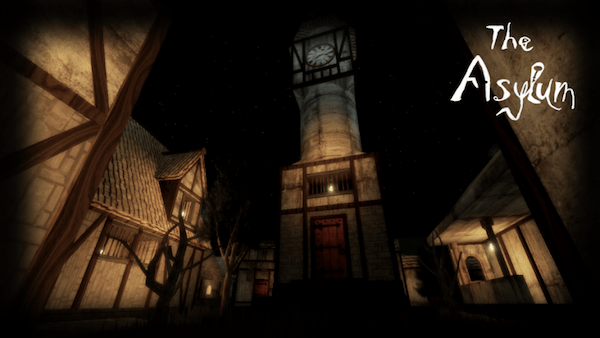 The Asylum is a popular Horror game on Roblox. There are different scary chapters to this Horror game.

In Chapter 1 your mission is to explore an abandoned Asylum.

For Chapter 2 there is another building next to the Asylum. What could it be?

Beware of all the frights along the way! 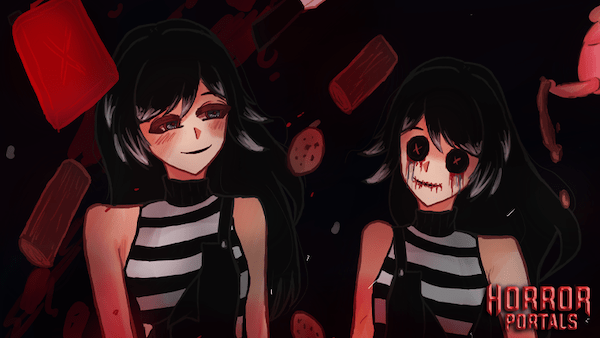 There is a Fun Game Mode or Scary Game Mode to choose from for each story.

For this game there are also Promo Codes you can use to get exclusive rewards. Cherry on Top! 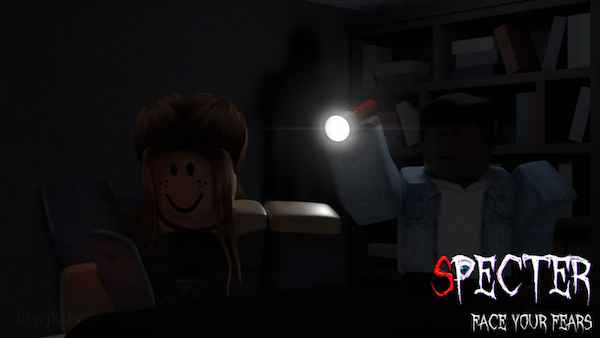 In the Roblox game Specter, you will be able to team with up to 3 players in a mission. Your goal is to find evidence, explore the paranormal, and correctly guess the ghost.

You are also able to earn money that will help you buy items. These items can aid you in gathering evidence.

Players with Roblox Premium will get 10% off in-game purchases! 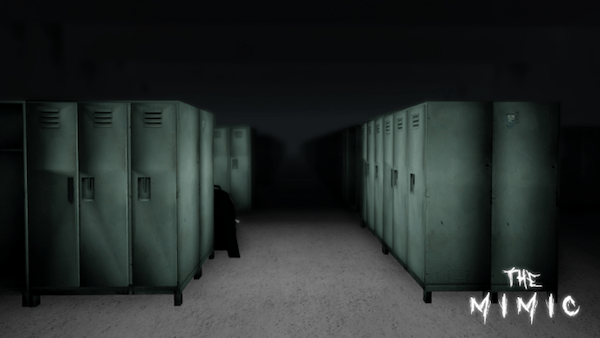 In The Mimic Roblox Game, you return to your old high school in search to find your missing friends. While you are searching you end up coming across a mysterious and spooky entity…

This game has over 100 million visits, come give it a try! 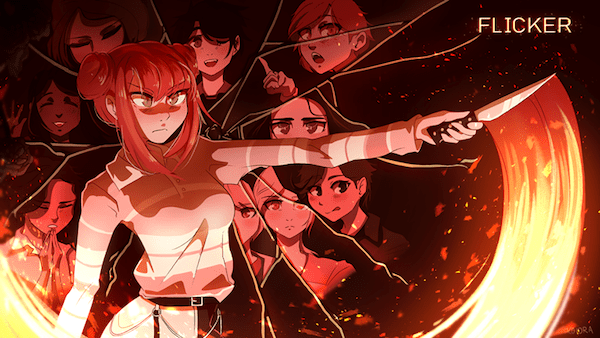 For this Roblox Horror game you will either, “interrogate suspects, tell fates, protect others, point fingers, help the killer evade capture… or be the killer”. Do you have what it takes?

The Roblox Flicker Game also has Promo Codes that can be used to redeem free rewards! 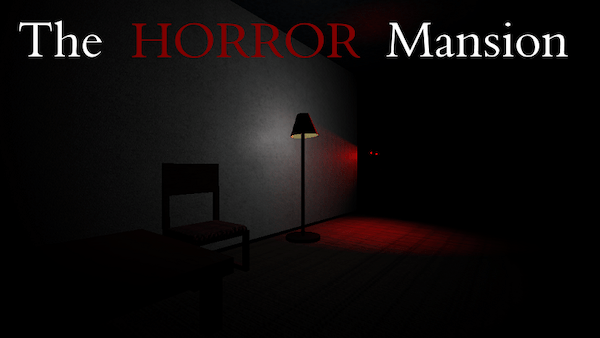 In this game, you are trapped in a dark mansion along with other players. All you have for light is a dim flashlight.

But… there is a killer on the loose trying to hunt every player down! Can you survive? 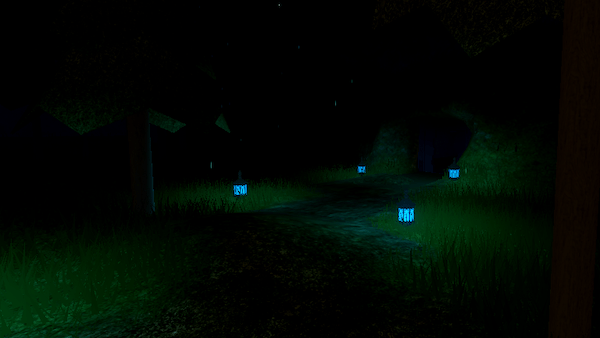 The Dark Smile is a fascinating horror game on Roblox. In this game you’ll be spawned on a Mountain during the Night. You will have a flashlight.

Search around this Mountain for many scary surprises. You are able to interact with certain objects you find as well. Beware of the horror that you are bound to experience.

This game has Free VIP Servers. 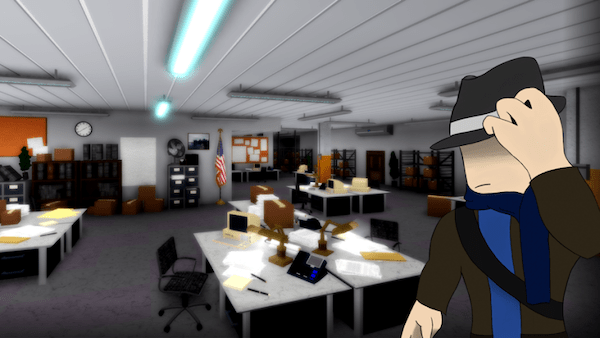 The Roblox Game “Lies” is a mysterious game that has signs of psychological horror. For this game, you are able to play alone or multiplayer (max = 4 players).

The game description reads, “A young journalist lives alone in a small apartment in the suburbs. People are always alone and with secrets that they would do anything to cover up. He seeks to show the world everything he sees, without popularity or even being known by someone, uses his articles on the pages of newspapers he writes about the strange people of the city. He has a boss with a strong personality but doesn’t like getting his hands dirty. The journalist goes on a small crime journey in search of evidence that has been covered up. Along his way, he discovers doubtful and frightening truths. It’s time to decide to follow the clues to find out more about what happens in the dark or to continue with a normal life.”

This game is translated into many different languages. Famous Roblox Youtuber Flamingo has played the Roblox Game “Lies” too!

Play this game Today!! There are free VIP Servers. 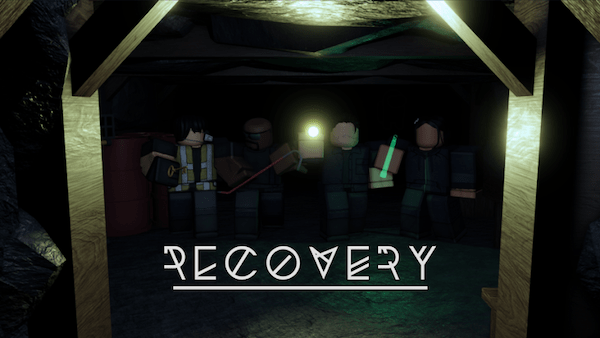 In this game, Kisiner Mining Co. has had a series of Mining Mishaps. You and your team (of up to 4 players max) have been the unlucky team chosen to search for the scary abandoned mine. Your goal is to recover any of the Company’s missing property remaining at the abandoned mine.

Can you and your team pull this mission off? Will you survive? Play this game to find out! VIP Servers are Free. 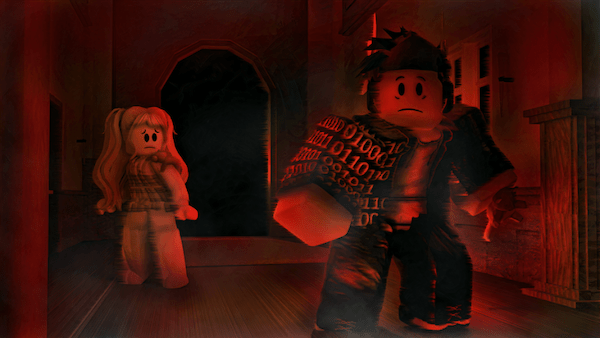 In this Roblox Game, you have to investigate an interesting house. The weird thing is… a lot of paranormal activities have been reported.

The Goal of this Game is to successfully burn 9 Gray Teddy Bears. It is not going to be easy though when an angry girl is on the loose.

VIP Servers are Free in this Game! 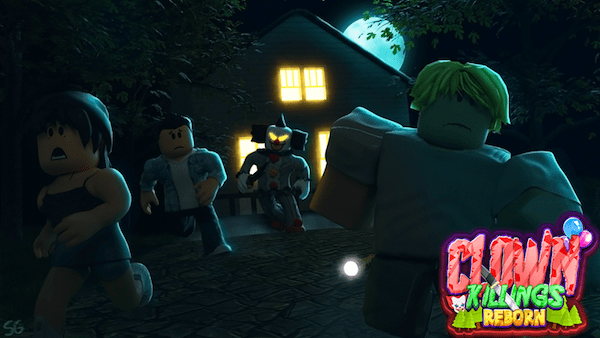 A random player is decided to be the Killer Clown! The Clown must stab every player and the rest of the players must try to survive. This game is quite thrilling!

Over 100 Million players have visited this game! Come and give it a play if you are interested.

There are also exclusive “The Clown Killings Reborn Promo Codes” to check out. These codes can be used to get free rewards. 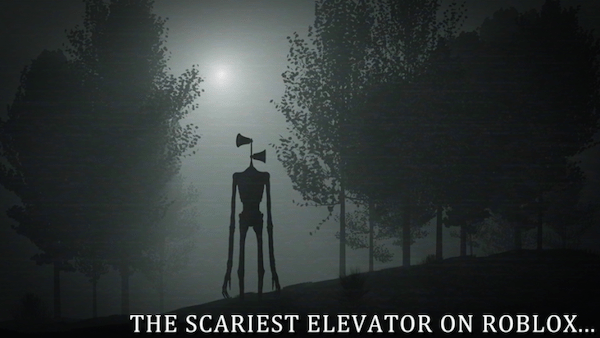 THE CONJURING is the Scariest Elevator Game on Roblox! There are 38 terrifying floors and 25+ unique killers.

To add on, a New Coin Reward System has been added to this game. Come check out THE CONJURING… 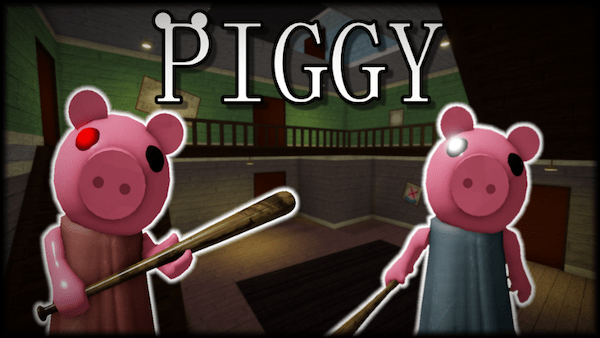 Even if you think Piggies are cute… not this Piggy Killer!

You will have to survive from the DEADLY Piggy Killer. There are several chapters to this game! 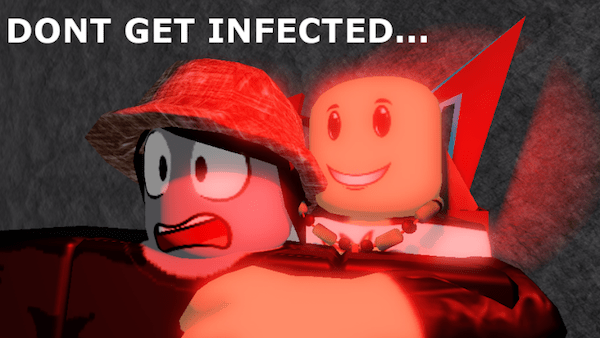 Infectious Smile is a Scary Game with an interesting Storyline on Roblox.

The Game Description Reads, “As ordinary people we all strive to find true happiness in life. But no… not like this…. something is REALLY off about this…

This game serves to remind us that life is much more complicated than finding true happiness. Sadness, struggle, and anger are a part of the human experience. If your only emotion is happiness… then.. are you really human?”

This game is a super fun experience! 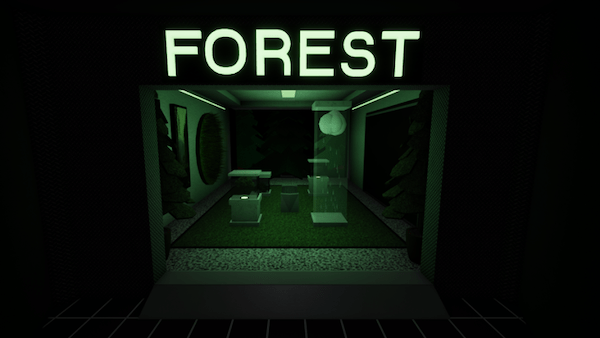 The Forest is a spooky game that has Jump Scares.

After your memory has been erased, you find yourself lost. Escape from the mysterious entities that follow you. Hide… Run… Do whatever it takes to SURVIVE!

This game has over 1 Million Visits! 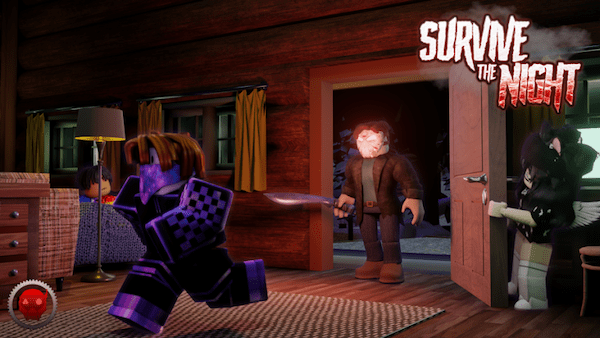 Survive the Night is a terrifying Hide and Seek game on Roblox.

For this game, you must Survive from the Slasher until 6am.

There are several maps and special gears in this game! 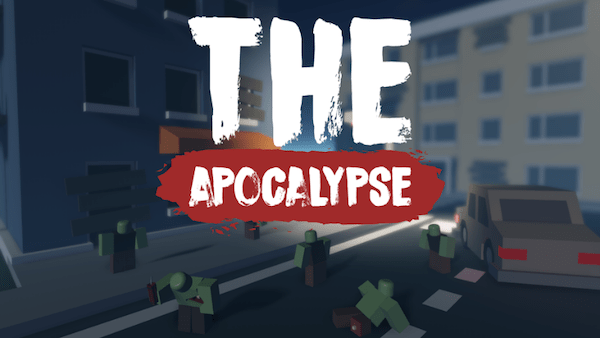 When the Apocalypse begins, what will you do to Survive?

As a human, your goal is the survive the Apocalypse until Morning. You can grab food, weapons, supplies, and more to help in your survival. If you get infected, you will turn into an infector! 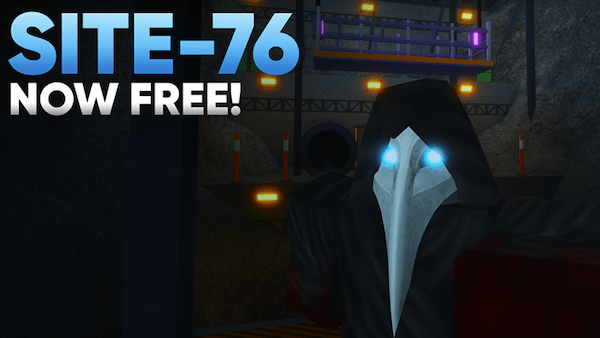 If you are looking for a fun time, there is so much to do in this Roblox Game. You can disguise as other players, start riots, and so much more!

This game also has Exclusive Promo Codes. These codes can be redeemed for free rewards. 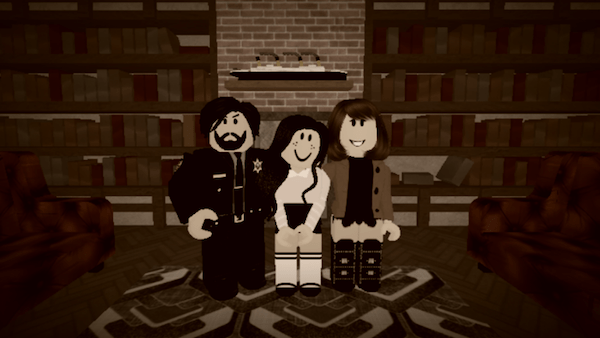 In this game you play the role of a 1921 Detective. Your goal to figure out what happened to the girl Evelyn.

Solve Puzzles and Find Keys to solve this tragic mystery.

This game has over 10 Million Visits! 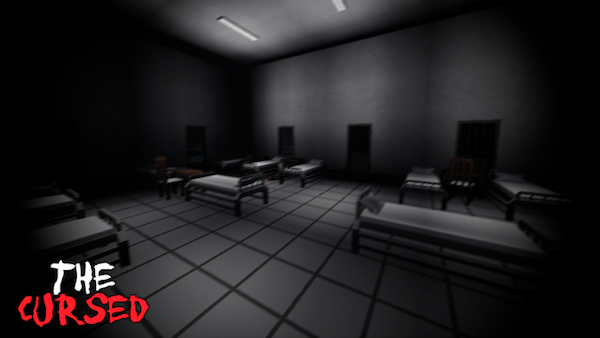 In this game, your goal is to investigate the “cursed” people who have turned into paranormal beings. After, you must send them back to their world. It won’t be easy though…