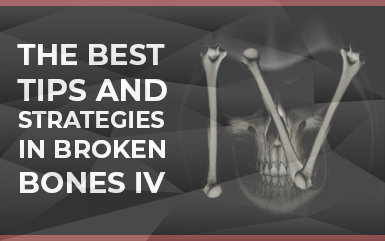 Unlike the real world, you want to break as many bones as possible in the Broken Bones IV (4) Roblox game. Breaking more bones will get you more cash and levels.

Using proper strategies and with knowledge of several tips, you can optimize your bone-breaking experience and become the best player! If you have any other tips or strategies, leave a comment so other players can know. 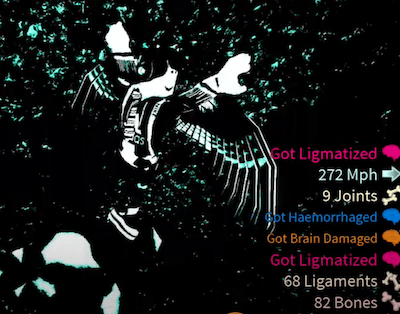 Getting Ligmatized is one of the coolest & most deadly tricks on Broken Bones IV. Whether you are a low or high level, this trick works wonders.

First, you’ll want to fall through a tunnel. Make sure you fall straight down until you hit the ground. You won’t break much bones but do not worry, you can still get ligmatized.

Straight after you hit the ground, use the “Firework” perk/power-up. When the firework perk is activated it’ll launch you straight up. During this moment you’ll want to smack against the closest rock as possible.

After hitting that rock, there is an extremely high chance you’ll get ligmatized. Multiple players have confirmed this worked great, what do you think? 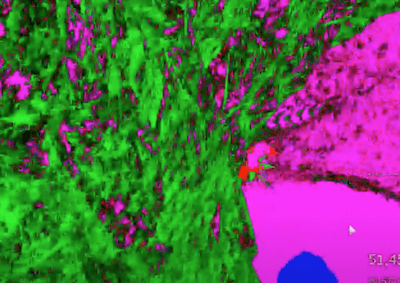 Getting sugmatized is extremely difficult and rare. You are definitely going to have to be a very high level in order to get sugmatized. There is no guaranteed way to get sugmatized but you’ll want to relatively follow the steps of getting ligmatized.

More thought will have to be put in when attempting to get sugmatized. Make sure that every blow is deadly and strategically use all your perks to its maximum abilities. Luck plays a massive role into sugmatization.

Strategy to get Concussed 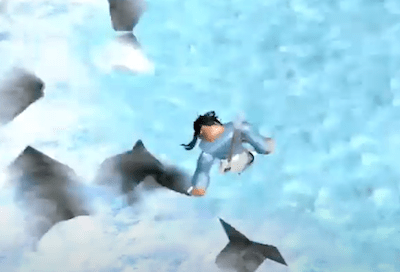 Without any power-ups, you can fall down for a bit and then quickly smash into a rock. This won’t guarantee a concussion but there’s a huge possibility to get one by simply doing that.

Otherwise, a perk that works great for concussions is the “Sprung” perk. You should activate this perk right before hitting the ground for an increased chance of a concussion.

If none of these strategies work, try using the “Firework” perk for even more of a boost. Trust me, the Firework is incredible.

Strategy to get Haemorrhaged 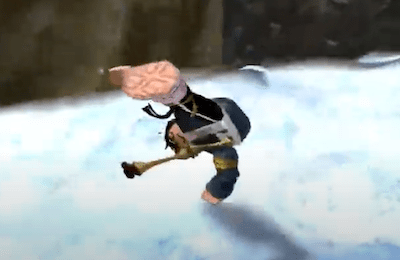 It is fairly common to get haemorrhaged, just like with concussions. The best way to get haemorrhaged is to use the “Smackdown” perk when you see yourself falling towards a spiky rock. This perk will make you do a deadly amount of damage.

The “Dart” perk works very well but it is surely a downgrade from the “Smackdown” perk because this power-up is just far more deadly. This is especially the case when you are trying to deal more powerful blows to your character. 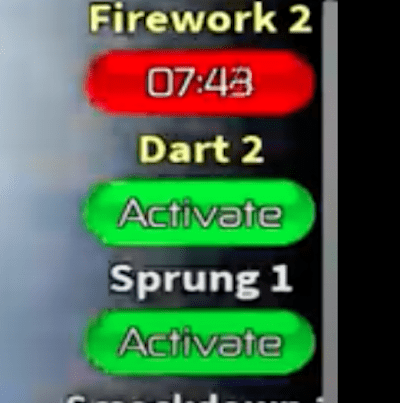 Perks on Broken Bones IV can be more helpful than you think. If you have a healthy amount of cash saved, an amazing perk to upgrade would be the “Firework” power-up. One of the hugest benefits to upgrading the Firework Perk is that the time cool-down is decreased. This perk is extremely underrated and can aid you so much in gaining more future money or increasing your levels quickly.