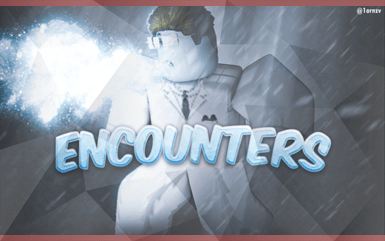 This is the ultimate list containing all currently active Roblox Encounters Game Codes. These Promo Codes can be used to obtain a variety of in-game items absolutely free.

For this game, the items that you can obtain include; Crystals, Conqueror Tickets, and Keys.

How to Redeem these “Encounters” Promo Codes?

Simply copy the code from our list of Promo Codes. Then head over to Encounters on Roblox.

Once there, simply click on the Twitter Button (Bird Button) on the left of the screen. Then paste your code where it says “Enter Code”.

PS: This game is slightly different from most roblox games. Once you’ve entered the Code in order to Redeem the items you’ll need to walk over to the “Rewards” NPC as shown below. 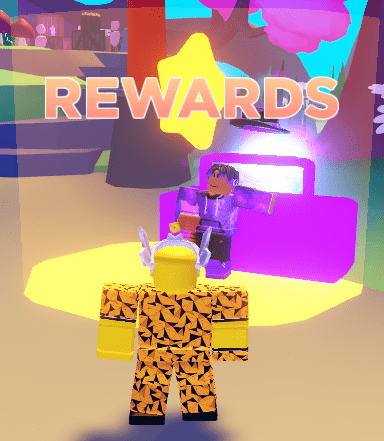 You can find more codes for this game by simply following the developer’s Twitter account.
Tweets by EncountersGame

Do you like Super Smash Bros? On Roblox? Play CASUAL or COMPETITIVE in this Super Smash Bros style fighting game! Face off against enemies in a fast-paced last-man-standing combat arena! With a large amount of champions and infinite combo strategies, there will always be new things to explore.

Encounters is not affiliated in any way with Super Smash Bros.